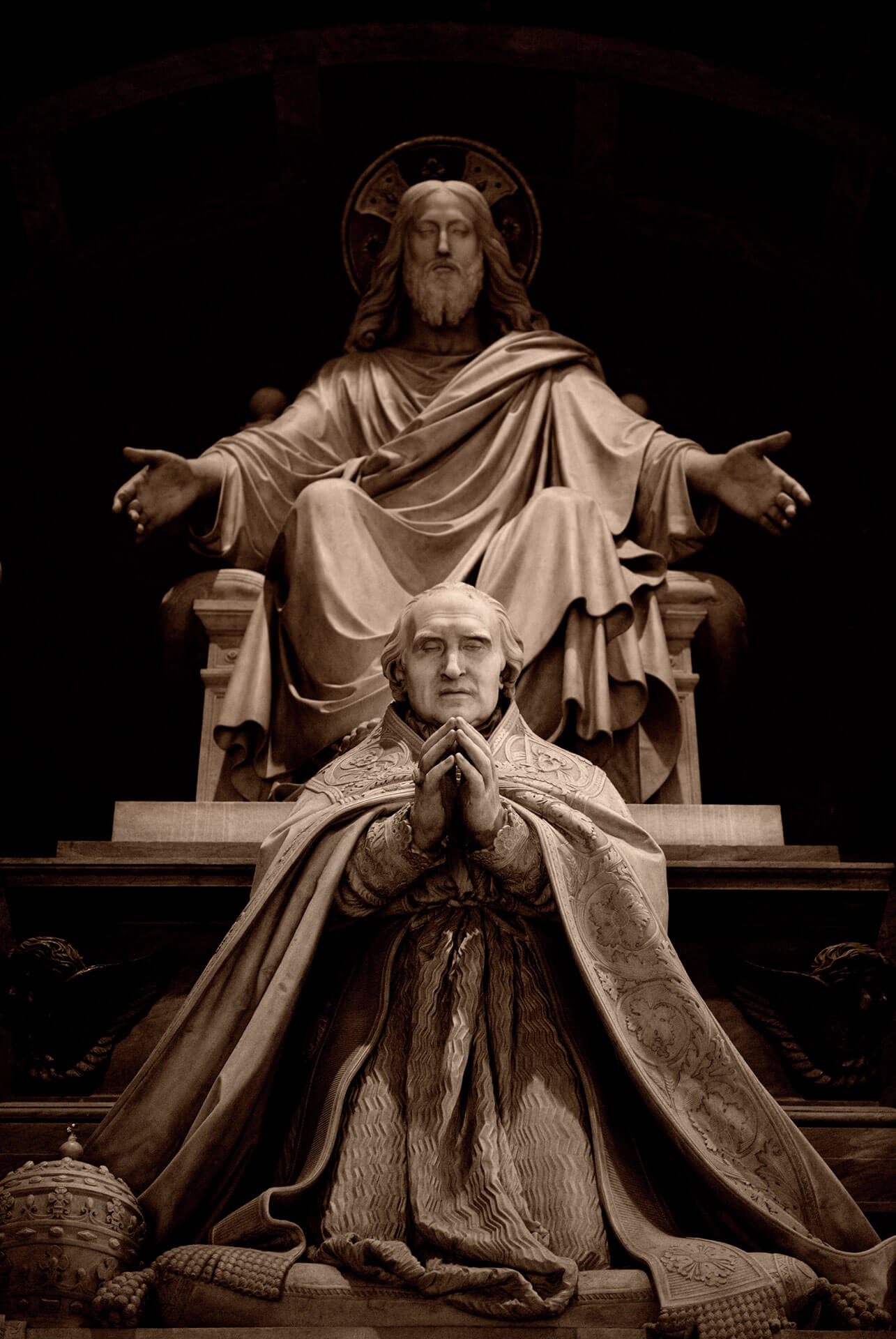 The Vulgate is a late-4th-century Latin translation of the Bible that was to become the Catholic Church's officially promulgated Latin version of the Bible during the 16th century, and is still used fundamentally in the Latin Church to this day.

The translation was largely the work of Jerome, who in 382 had been commissioned by Pope Damasus I to revise the Vetus Latina ("Old Latin") Gospels then in use by the Roman Church. Jerome, on his own initiative, extended this work of revision and translation to include most of the books of the Bible and once published, the new version became widely adopted and over succeeding centuries eventually eclipsed the Vetus Latina, so that by the 13th century it had taken over from the former version the appellation of versio vulgata (the "version commonly used") or vulgata for short.

The Catholic Church affirmed the Vulgate as its official Latin Bible at the Council of Trent (1545–1563), though there was no authoritative edition at that time. The Clementine edition of the Vulgate of 1592 became the standard Bible text of the Roman Rite of the Catholic Church and remained so until 1979 when the Nova Vulgata was promulgated.